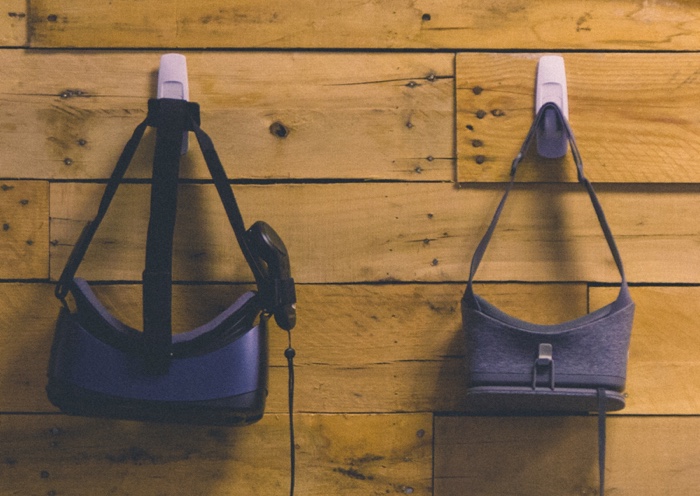 We run regular omnibus surveys on any media-related questions; we recently surveyed our members about Virtual Reality.

Here are some interesting facts from our VR research.

A report of our findings can be found at http://www.trpresearch.com/virtually-mainstream-trp-surveys-research-on-vr-shows-strong-uptake/.

Get rewarded for sharing your opinion about TV and the media.

🎮📻📺Have you or your family been watching

TRPSurveys.com is a daily online survey. We ask y

Found yourself signing up to online TV subscriptio

Have you taken today's survey? #onlinesurvey #have

#Win Nintendo switch Lite and a game in our latest

@TRP_Surveys https://t.co/nxwhGl9KsP is a daily online survey. We ask you about what you watch play and listen to We reward y… https://t.co/9Ur4Oce4Vs

h J R
@TRP_Surveys #Giveaway Join https://t.co/nxwhGl9KsP, take our surveys and you could #WIN a Nintendo switch Lite and a game in ou… https://t.co/4WXQIqeNuz

h J R
@TRP_Surveys Did you know that we're also on Instagram and Facebook? Search for @TRP_Surveys https://t.co/8Z8v8MzyNw

h J R
Follow @TRP_Surveys
We use cookies to ensure that we give you the best experience on our website. If you continue to use this site we will assume that you are happy with it.Ok